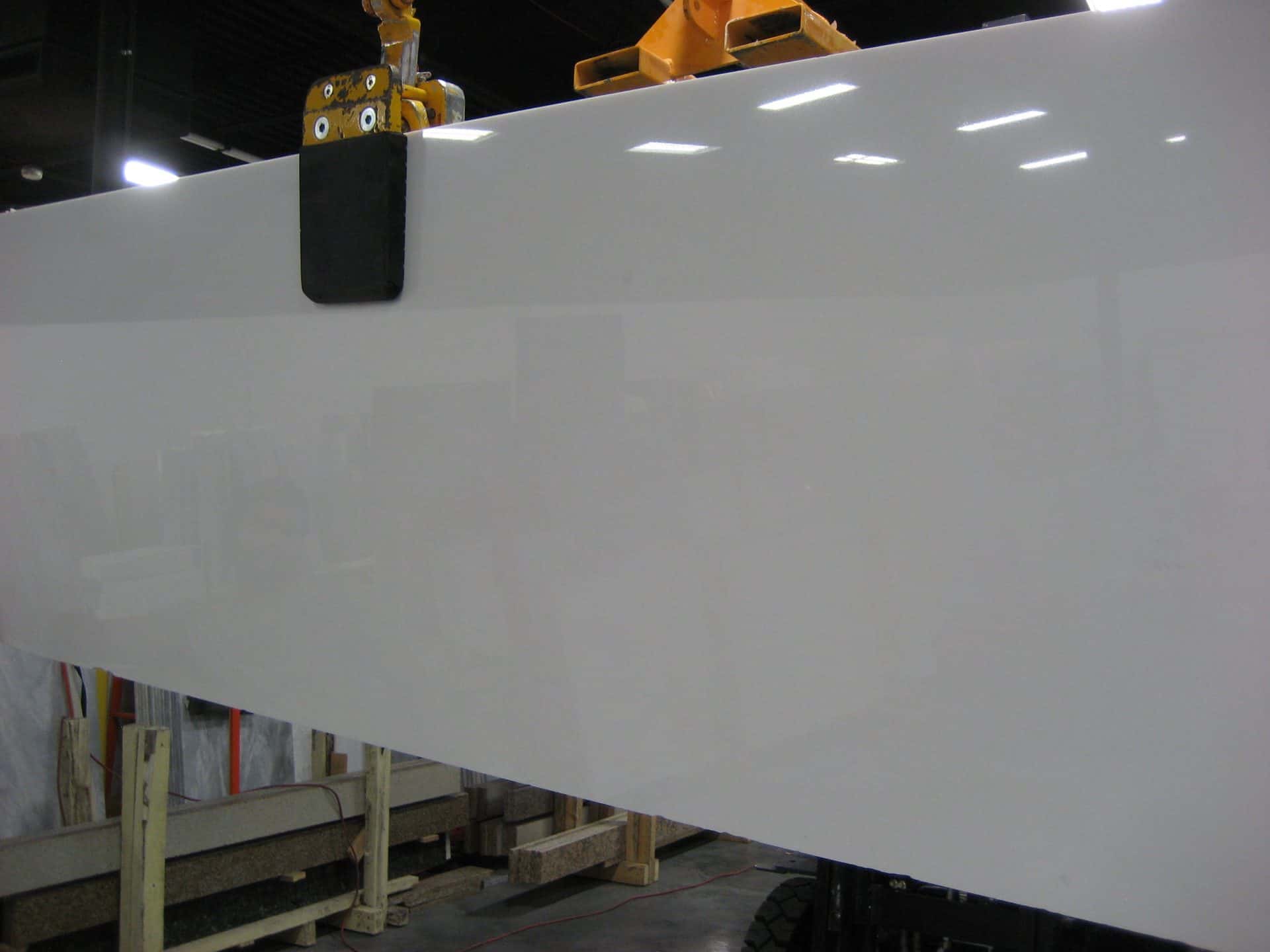 What is Thassos marble? Famous for its pure snow white appearance and being the purest white stone in the world, Thassos white marble is found in the most exclusive and high end places around the world. From high end villas to the world’s largest place of worship at the grand mosque in Mecca Medina in Saudi Arabia, Thassos marble has a reputation that’s unmatched. We encourage use to follow this link as reference to the stones use and the benefits used for its natural characteristics. Due to its pure white appearance and high reflection of light, Thassos has a characteristic of having one of lowest heat absorbance of all natural stones. Unfortunately, as with most good things in life, coming by any high grade selection of this material is extremely difficult. Not all Thassos marble is created equal as the stone is categorized by industry standard in selections of A1 – A3 (with A1 being the highest grade with the least imperfections/most pure variation and A3 being the lowest quality). We at Mega Marble took this one step further and added an extra selection to distinguish the best from the best with our AE selection being a grade higher than A1. With over 35,000 Sq. Ft. of AE and A1 marble available, we are the largest supplier of high grade Thassos in the United States, let alone the largest of supplier of Thassos all together. 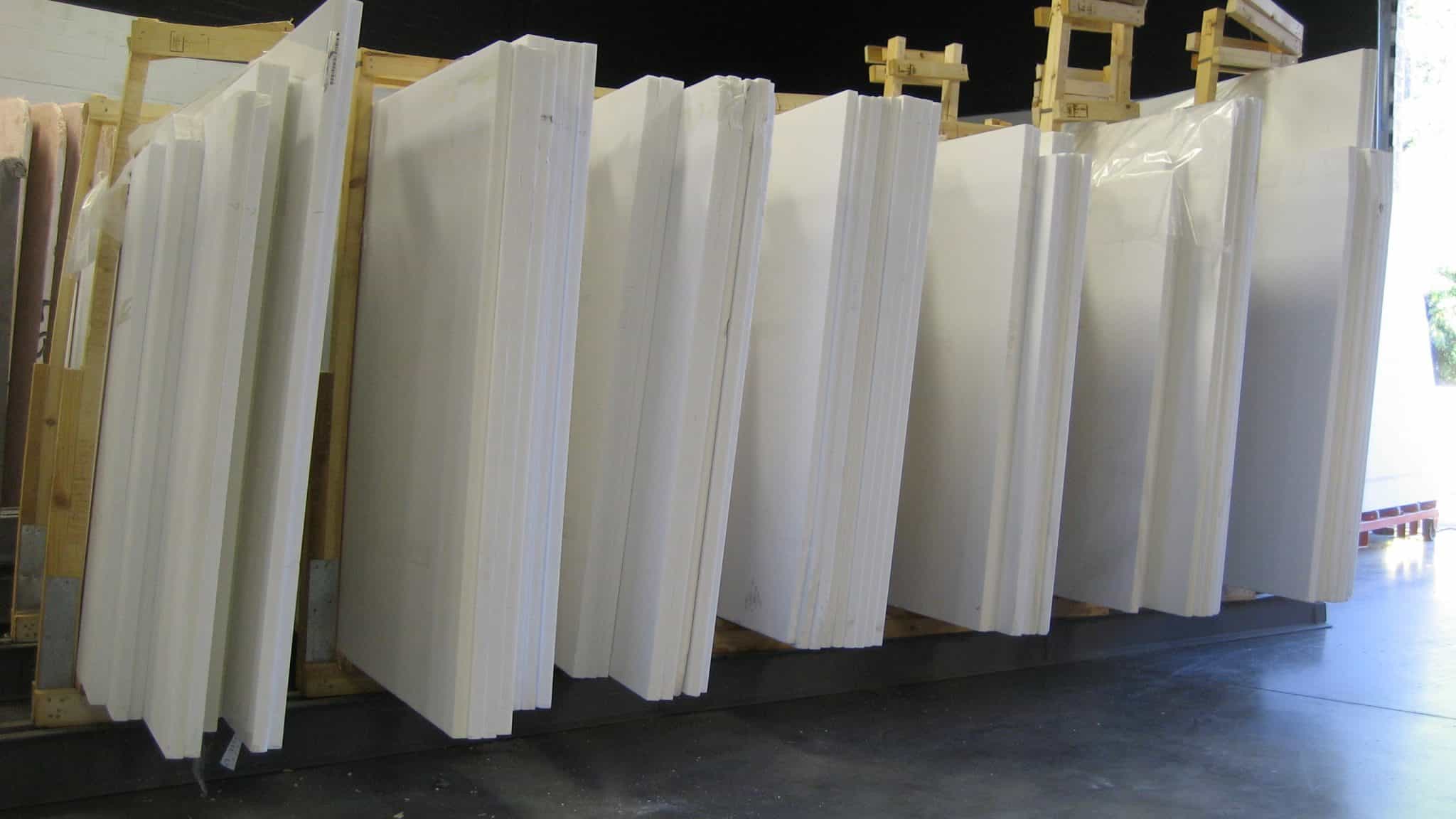 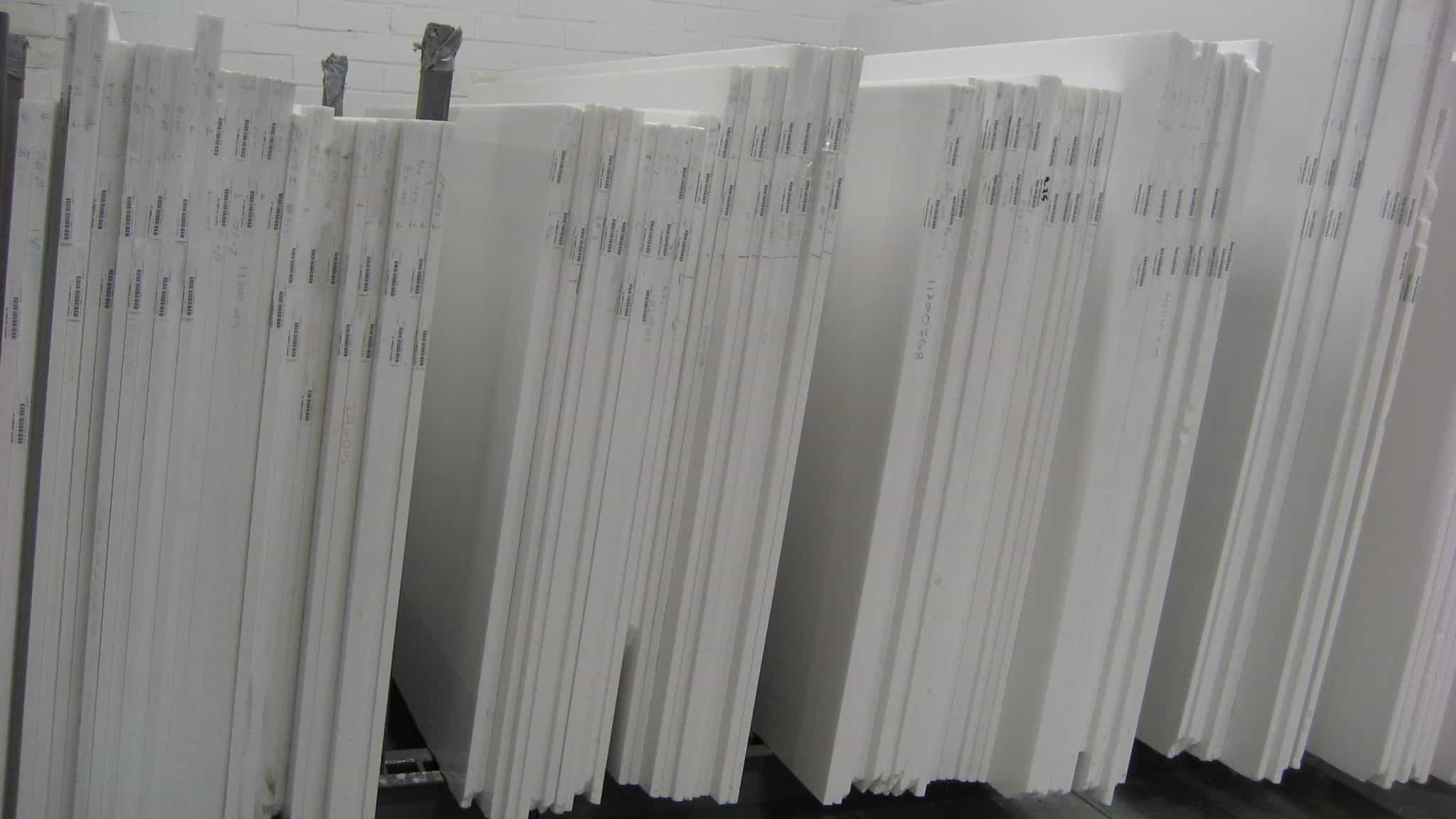 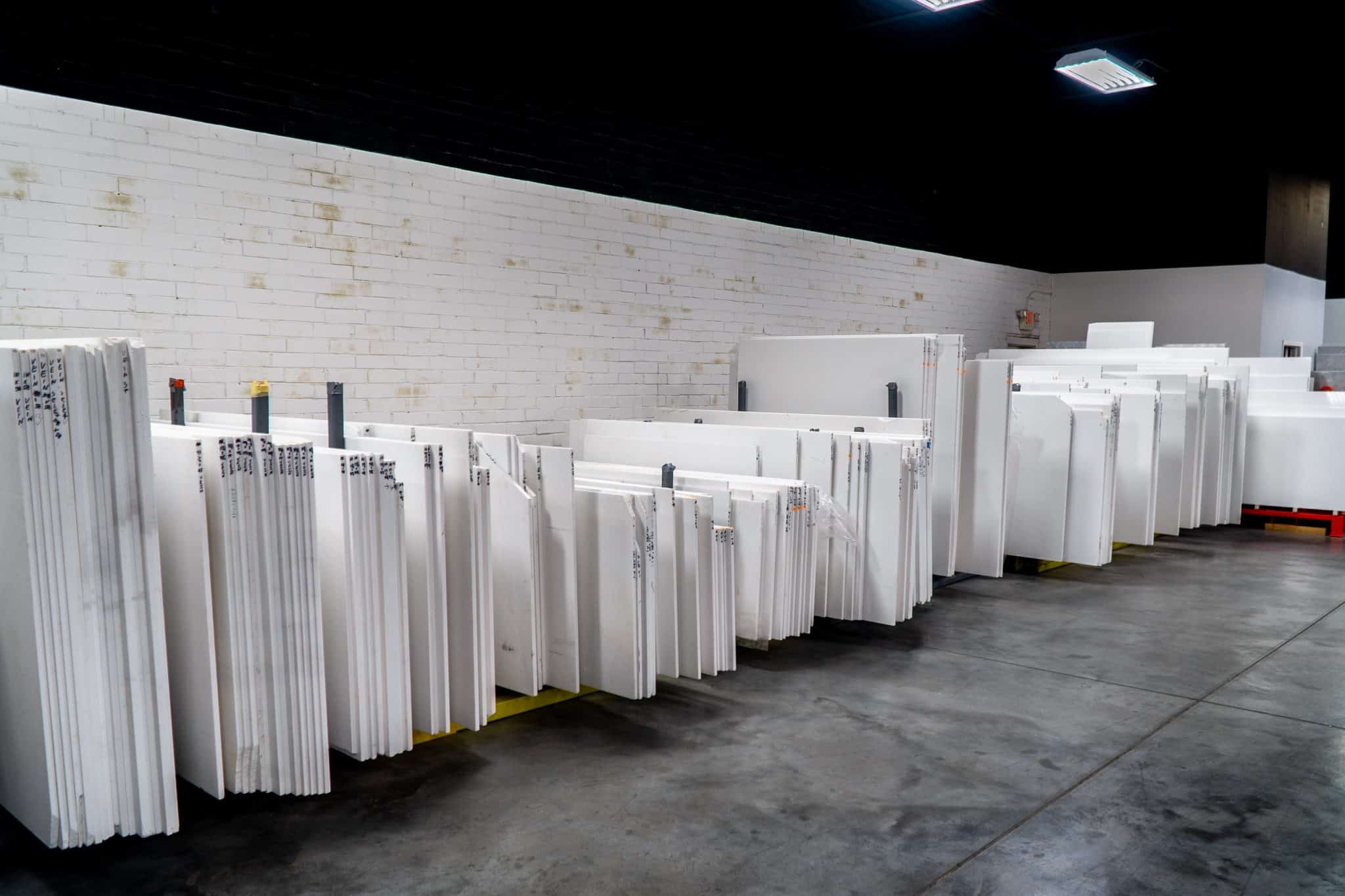 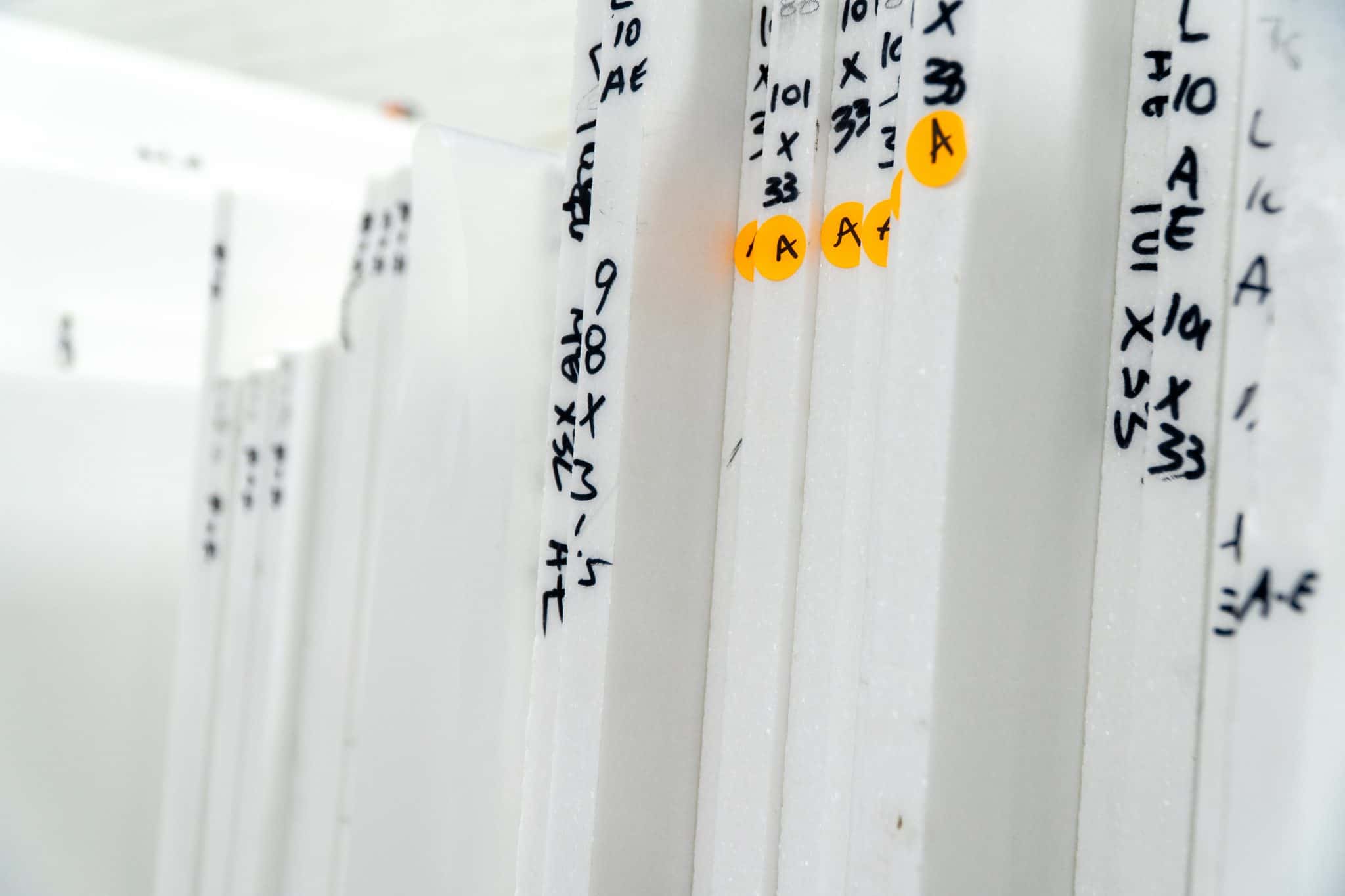 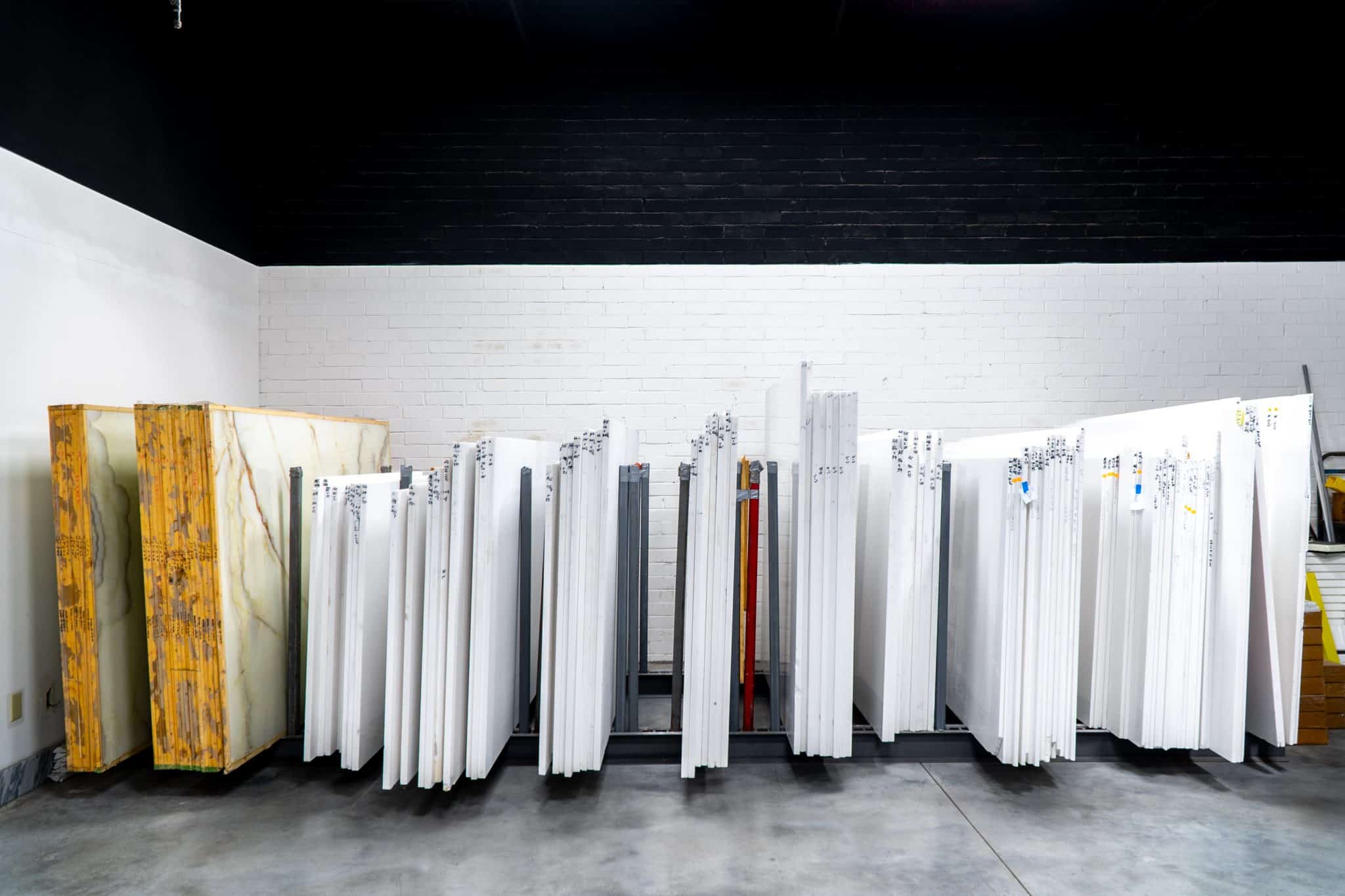 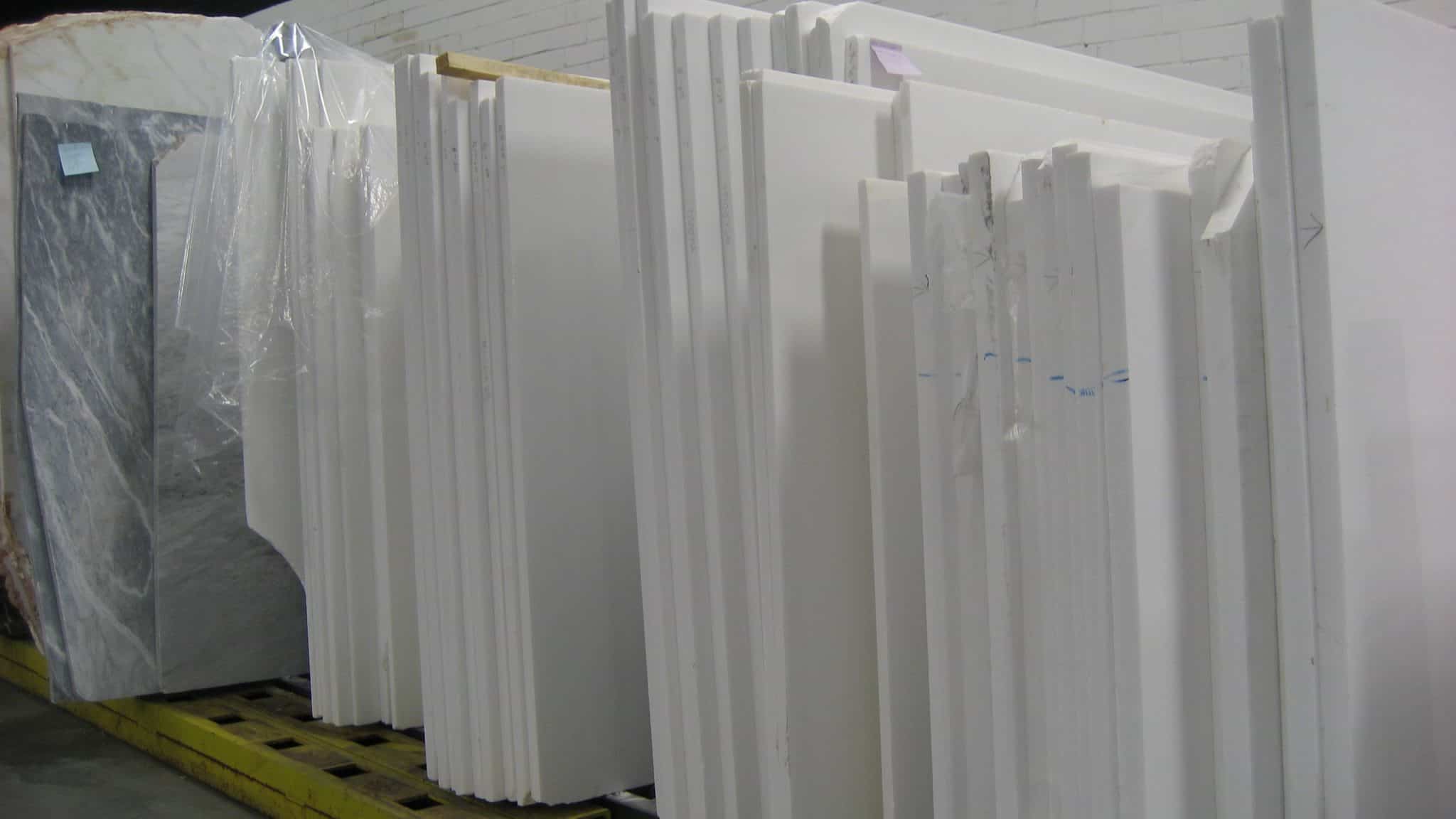 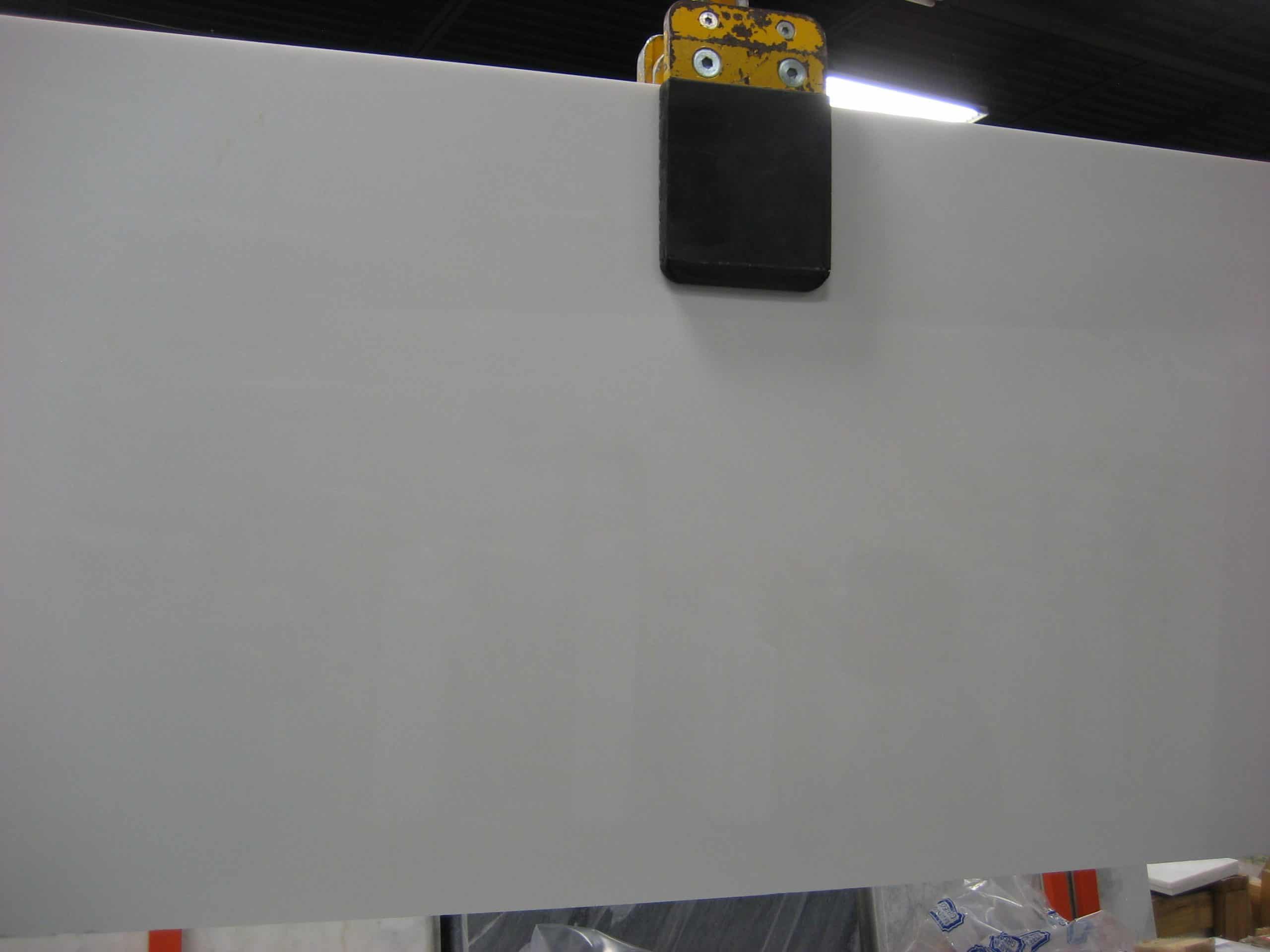 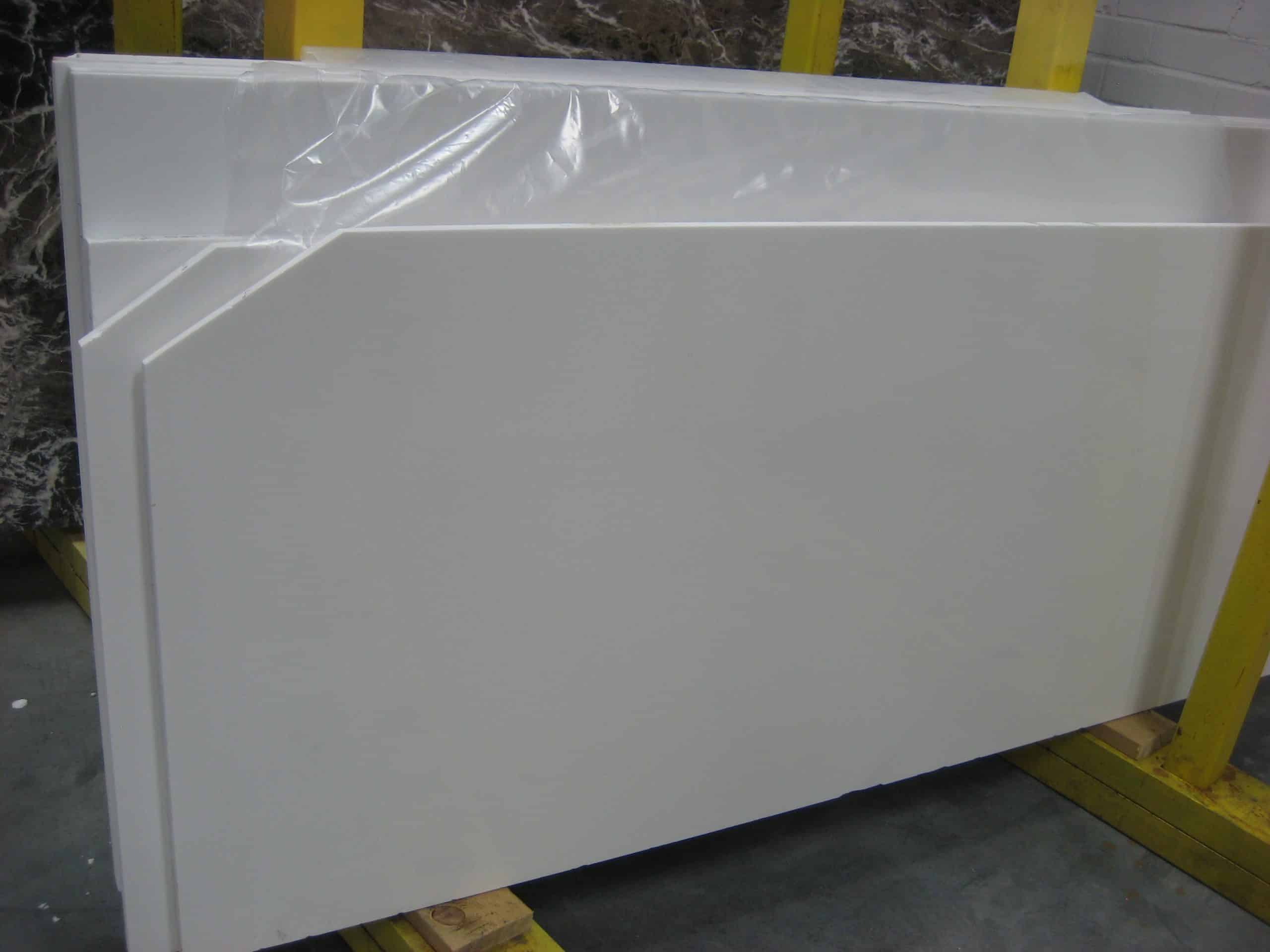 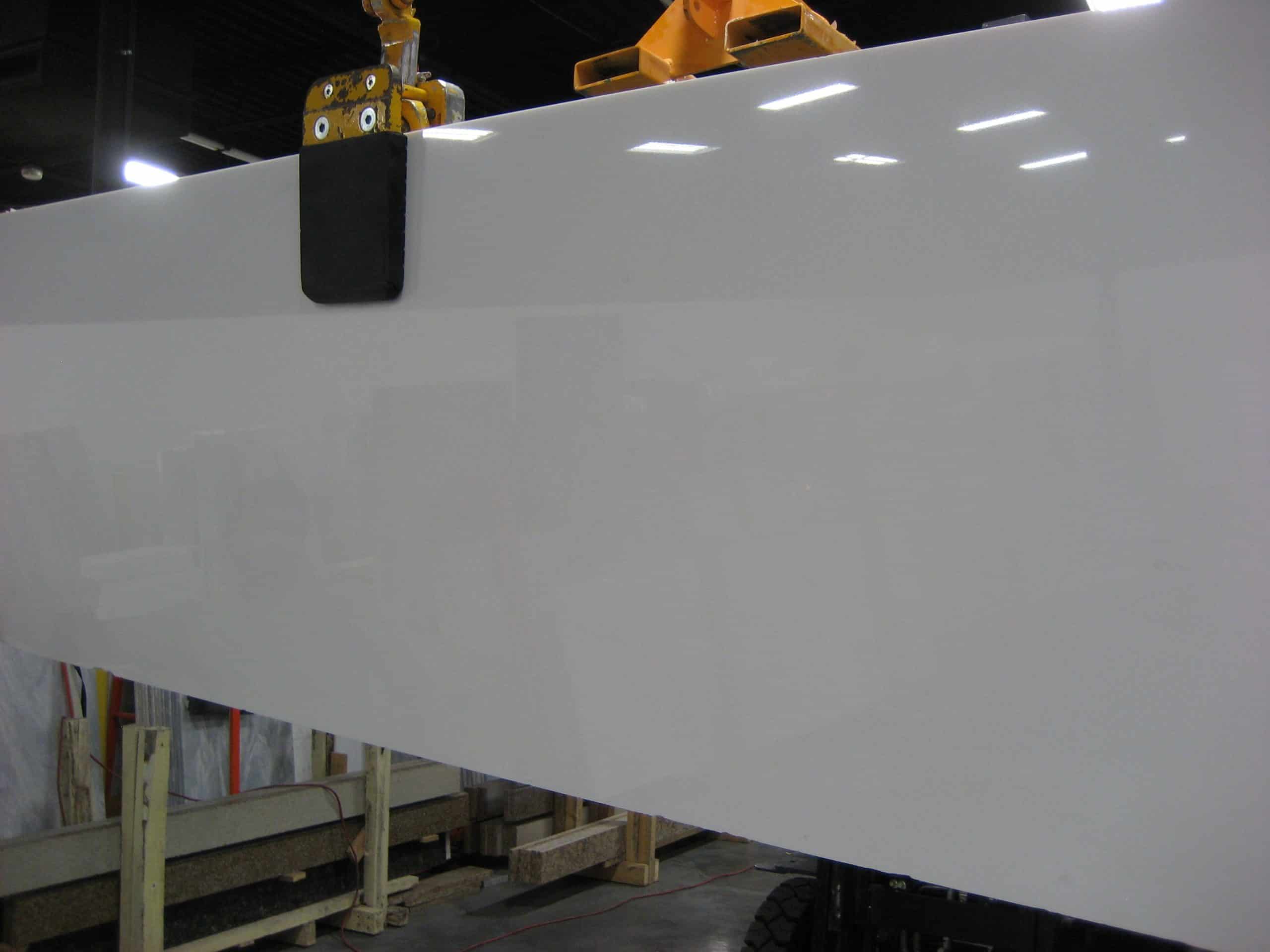 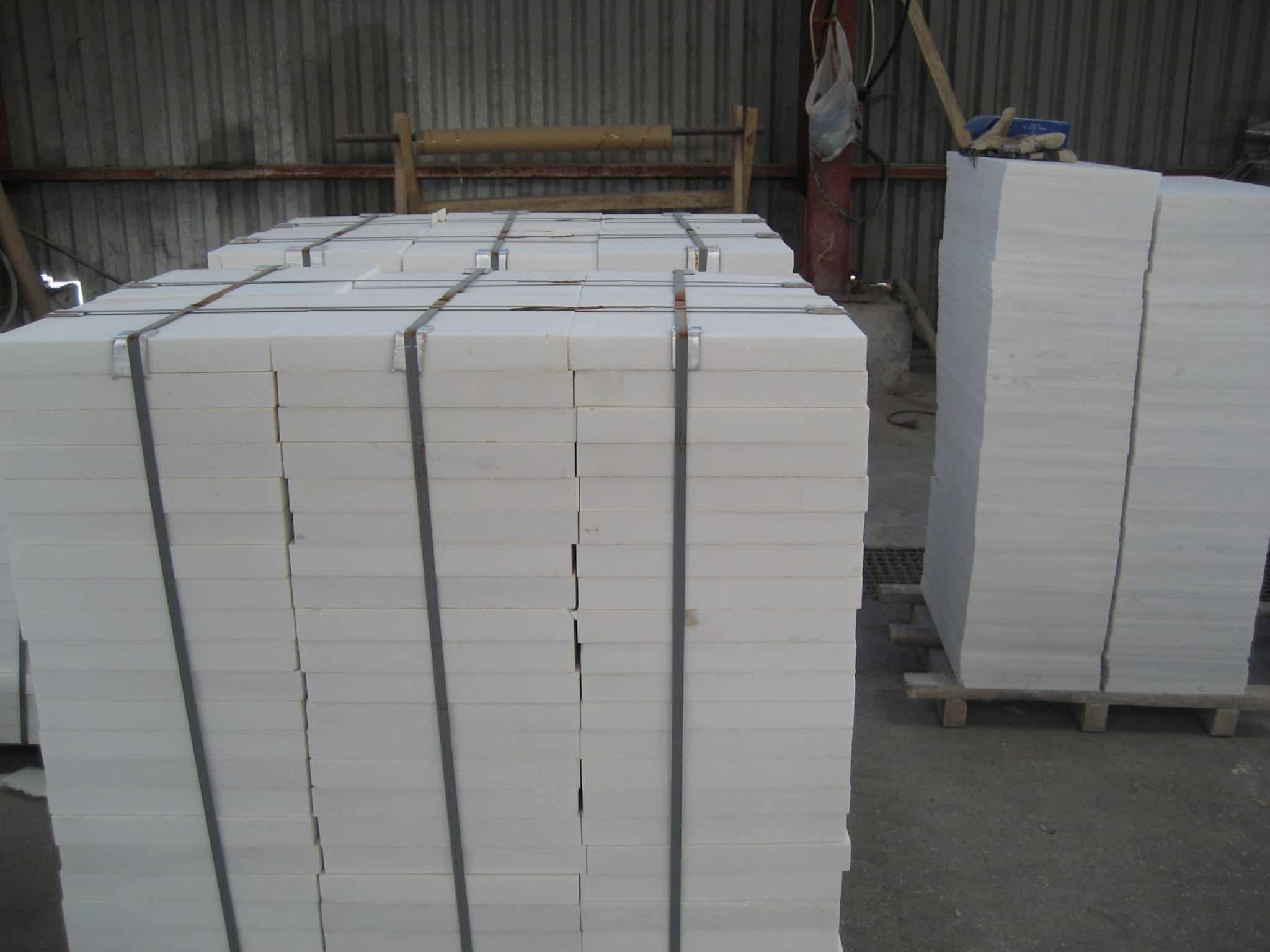 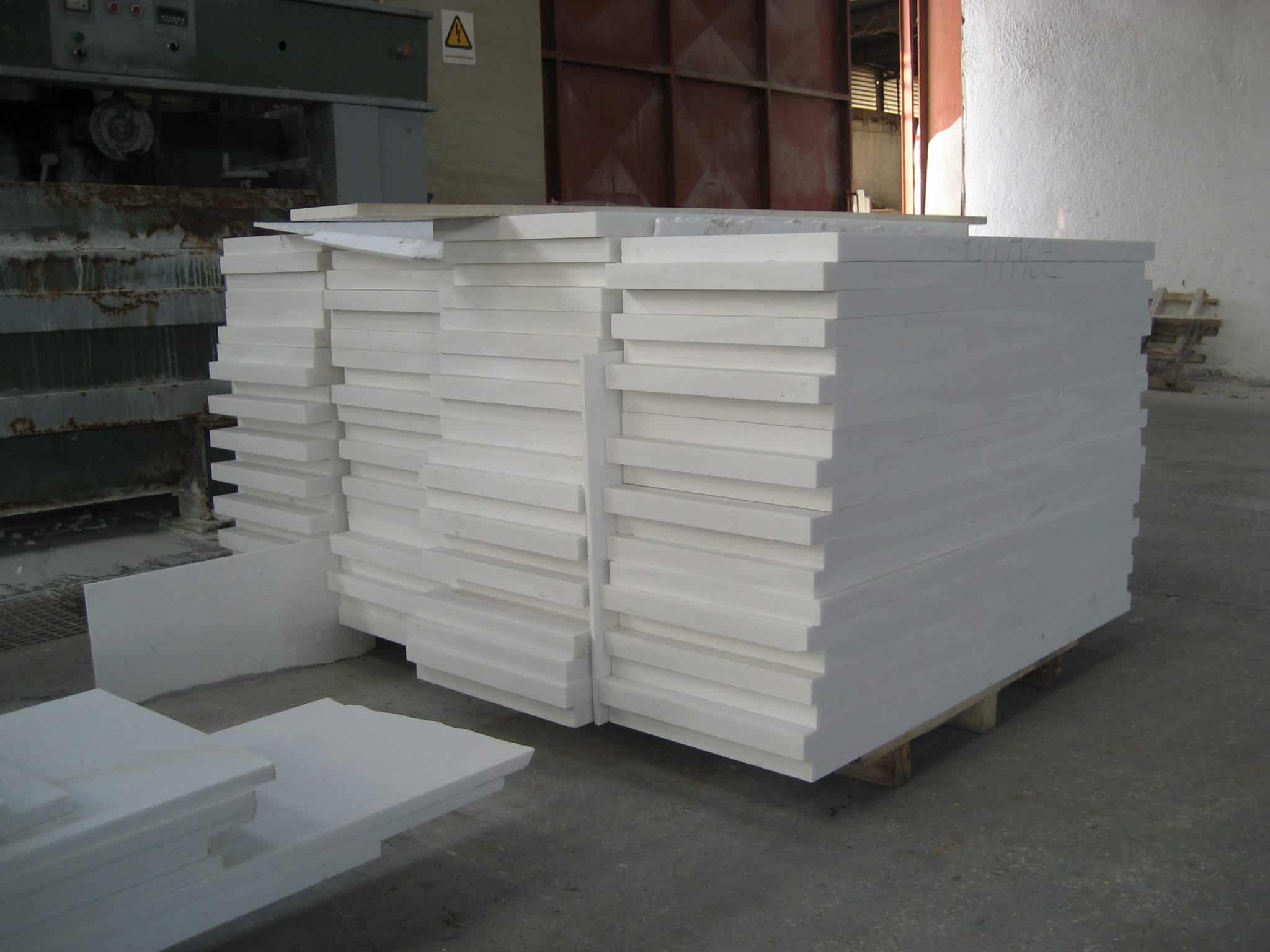 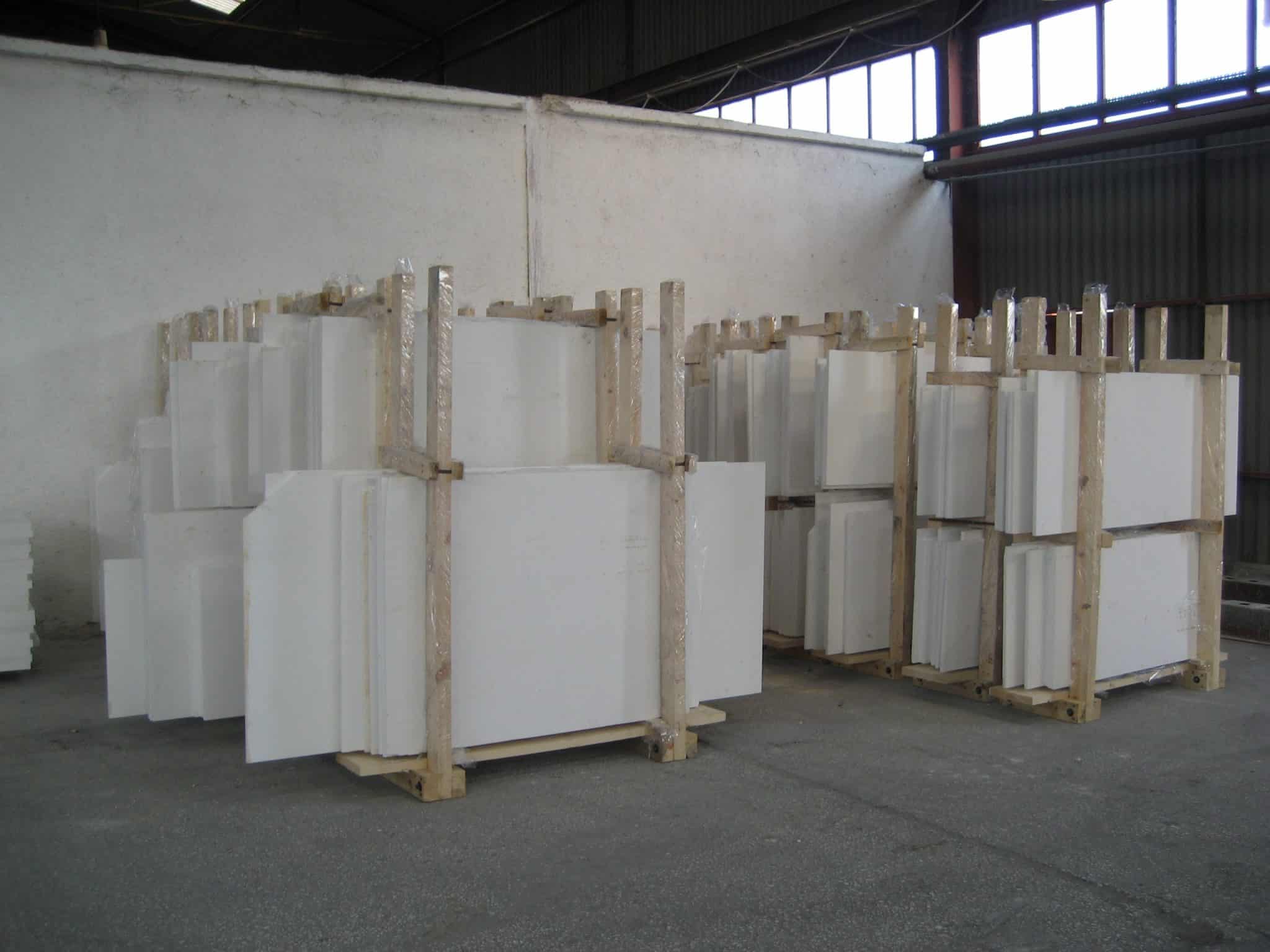 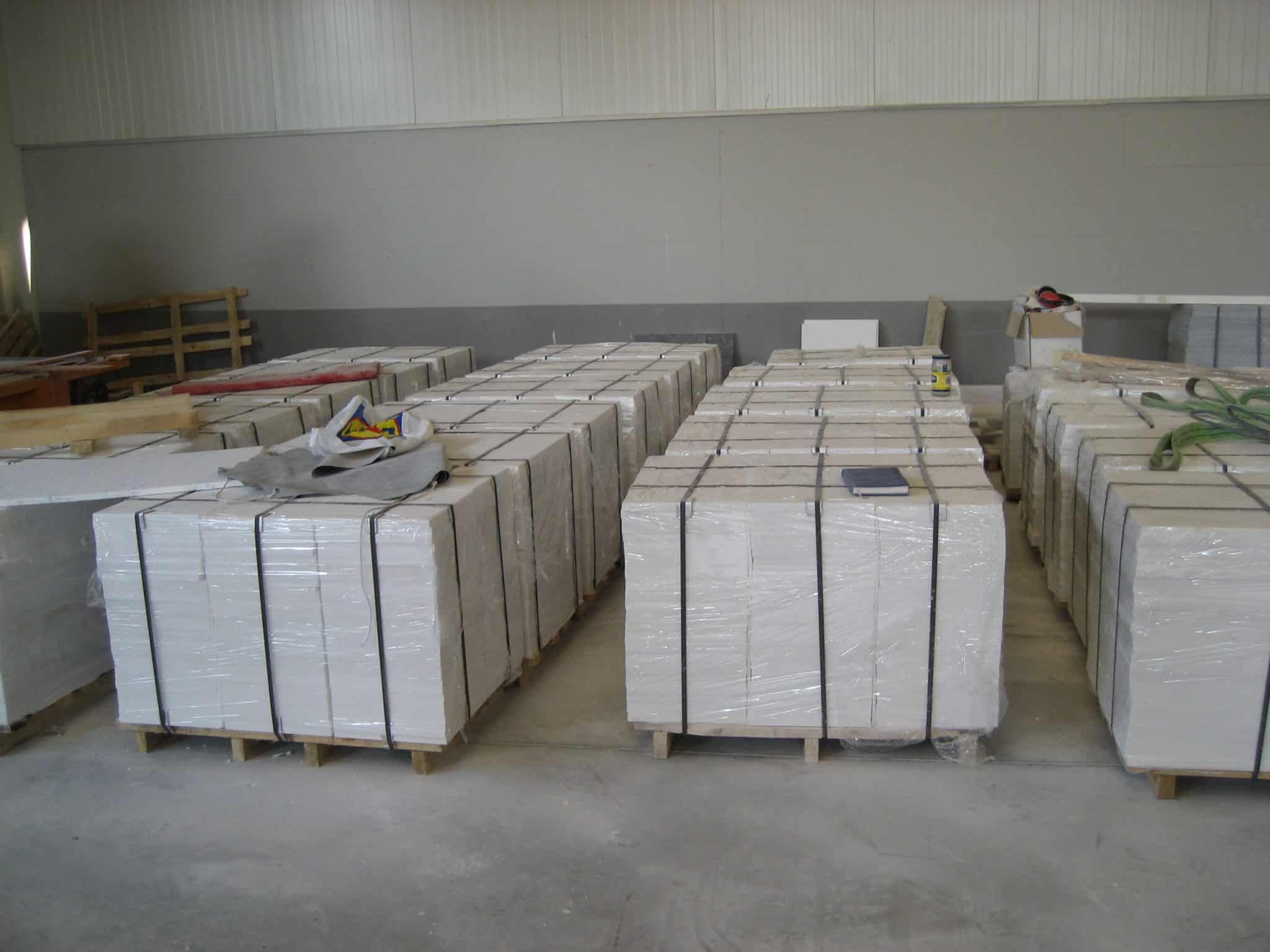 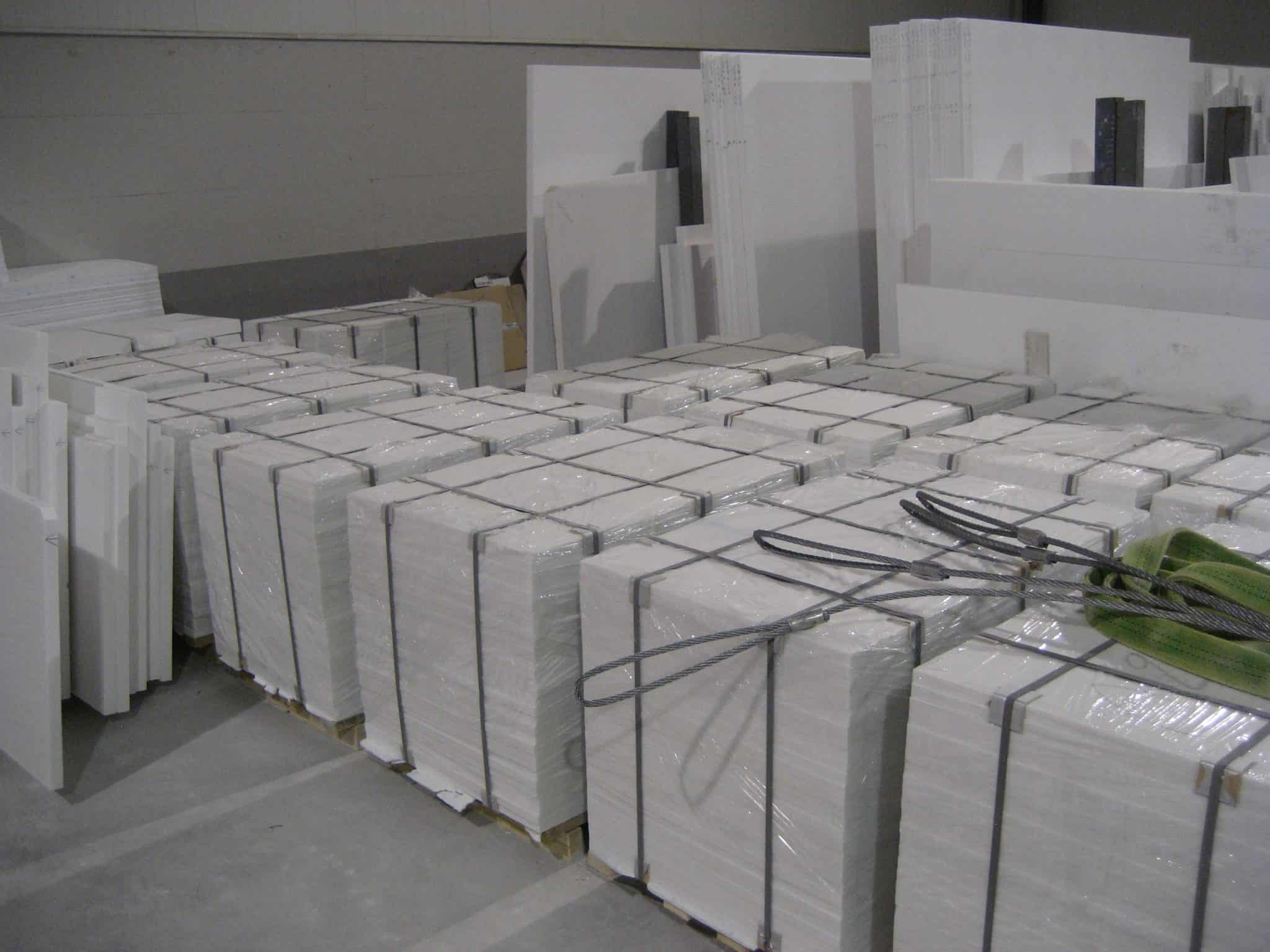 We handle cut to size projects of almost any size. Contact us for more information and to see how we can fit your needs.